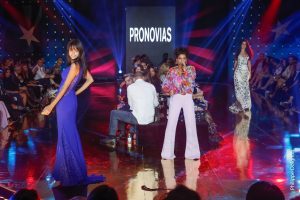 Casa has always married modernity and tradition with panache, and it did so again on October 6th for the seventh edition of the Casa Fashion Show, set within the sumptuous Sofitel Casablanca Tour Blanche hotel. For the Autumn/Winter 2019 collections, an attentive audience was treated to glamourous shows by brands such as Etro, Oud Paris, Twin Set, Just Cavalli, Pinko, Pronovias and Max&Moi.

Directed by Kenza Cheddadi and choreographed by Hakim Ghorab, Casa Fashion Show celebrated its 7th birthday with audacity, and an ultra-feminine glam-rock vibe that permeated every inch of the catwalk. To honour today’s women—playful and feminine, strong and sensitive—the Casa Fashion Show asked Shiva Safai to be this year’s ambassador. 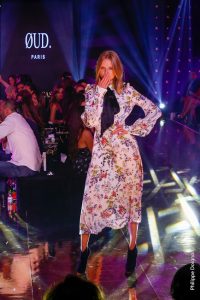 The reflection of a multifaceted, avant-gardist society

Safai—a business woman, model and American TV star (engaged to property developer Mohamed Hadid, father to top models Bella and Gigi Hadid)—threw herself into her new role wholeheartedly, both on a social level (supporting the charity, Bonnes Œuvres du Cœur) and artistically (asking one of her fetish designers, Ali Karoui, to show his collections). 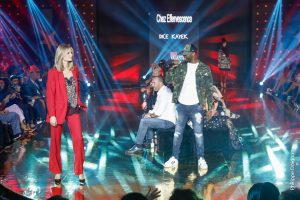 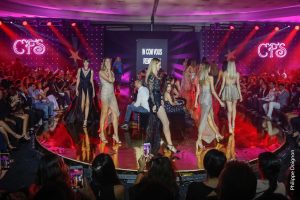 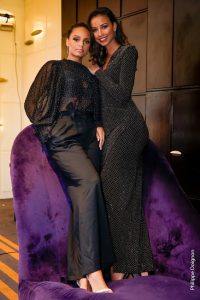 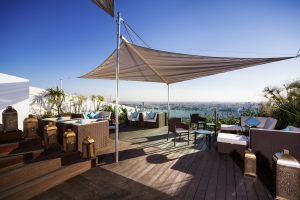 The Novotel Dakar, where the art world and hotel industry meet

"Food should be nourishing to the body and soul"

Ever seen street art on the side of a hotel? Come to Nairobi